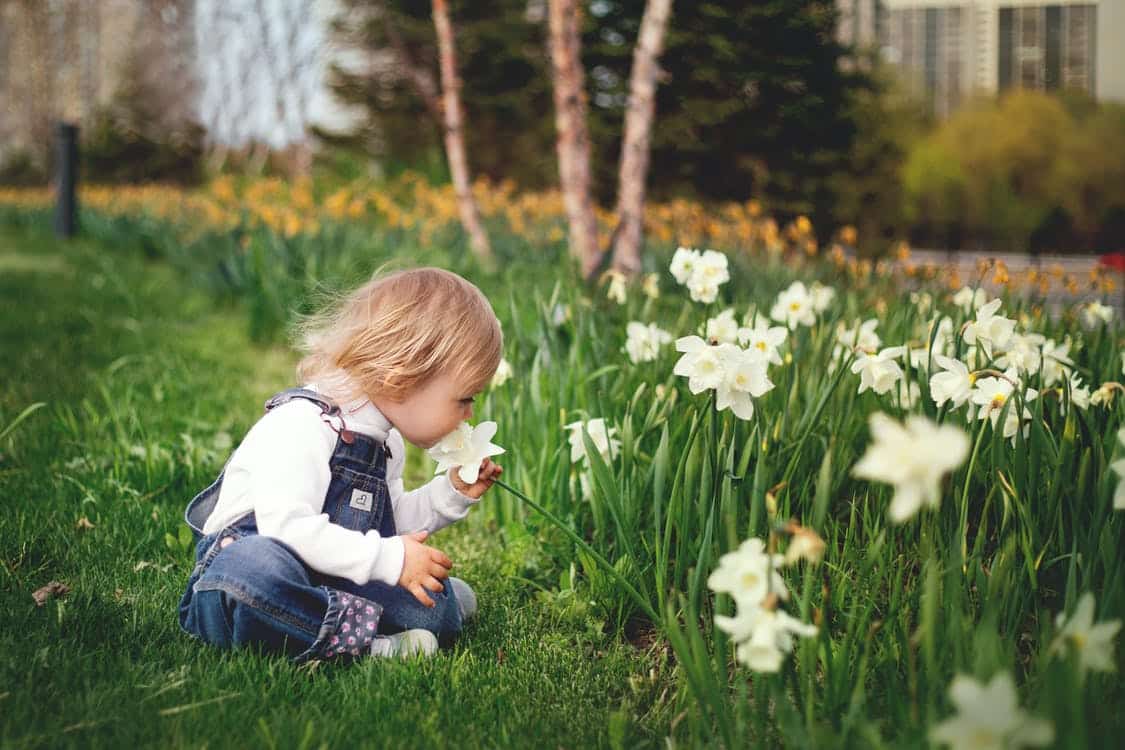 Most anecdotal and academic work states that misophonia begins in late childhood – early adolescence. I disagree. As of now researchers rely on self-report and/or reports from parents. However, how would a parent know what to look for in early childhood? How can we rely on someone’s memory when memory is so elusive? I would so much like to see a more developmental approach to misophonia research. Again, I am sharing my story to help parents understand what might be early symptoms of misophonia. Had I not also had misophonia I may never have figured out that my child also had it. At this time, misophonia still had no name.

As infancy rolled into toddlerhood, as life’s demands became more challenging, for each of my triplets (yes I have triplets), it became more obvious to me that one of my children was struggling with something that made her seem moody and highly insecure. She was always sensitive to sound, and other sensory stimuli. However, By age 21/2-3 we encountered what I called the “chewing problem.” Remember, at this time misophonia had not yet been named.

One day, as a family, we were eating our dinner. I recall, with great detail, my child picking up her plate of food with an agonized expression. Through her pain, she was trying to balance her plate with one hand as she dragged herself with her other arm across the floor out of the kitchen on her knees until she got to the next room, where she then sat up and continued to eat. Perhaps this is what misophonia looks like in its most basic form. That is, prior to labeling it as a problematic “behavior” or personality issue.

I still remember thinking how odd this was to watch. My child could walk. Yet, she dragged herself looking like a wounded animal in pain trying to covertly escape predators. I had not seen what had built up to this, as I was at the counter, likely to have been rapidly dishing out rainbow Jell-O.

At this point, I thought, “Okay, I’m not making a big deal about this because…well, I have three baths ahead of me and if she’s eating her dinner, who cares where she’s eating it? You’re a mother of triplets!” As my kids’ wonderful pediatrician always said, “Pick your battles”.

This then became a nightly occurrence. After a week I tried to get her to sit back at the table but she became very upset, angry, and frightened. I could feel what she was feeling in my gut. Empathy. It wasn’t good. Again, my instinct was to let her eat in the hallway. So I said, “If you are more comfortable in the hallway, eat in the hallway, it’s okay.” She said, “Okay, thanks.” My goal, again, was to get my three kids to consume a healthy meal so that they were nourished, and I wasn’t all that concerned as to where they did it.

Fast forward…a few months later, it had become quite clear that none of us could eat around her at any place, at any time. “STOP CHEWING” she would scream. She had taken to putting her little hand over my mouth while I ate and attempted to do the same to her siblings. Suffice it to say, her siblings did not appreciate this gesture.

What was going on here? Eventually, it got to the point that we were unable to go on long car rides that involved food or beverages. If anybody wanted a drink, that would set her off. “NO! NO!” she would scream, and her little body would shake. My heart broke as I watched her siblings, with whom she was so close, bewildered as to why they were continually being yelled at for doing things that were normal everyday activities.

As time went on, things got worse and as I observed my child, I had an idea. I had an idea that she was like me. I realized that like me she was reacting to sounds. This began my journey into finding out what this was all about.

Jennifer Jo Brout is the Director of the International Misophonia Research Network). She is a New York State Certified School Psychologist, a Connecticut Professional Licensed Counselor, and holds a Doctorate in School/Clinical-Child Psychology. Disappointed by her own experiences with the state of the field when seeking help for her own child in 1999, Dr. Brout began efforts to establish better research practice, improved diagnosis, and innovative clinical practice related to auditory over-responsivity. Dr. Brout has been at the forefront of research in this area for over 18 years, having established the Sensation and Emotion Network (SENetwork) in 2007, along with Sensory Processing and Emotion Regulation Program at Duke University in 2008 (now the Misophonia and Emotion Regulation Program. She graduated from New York University, Columbia University, and Ferkauf School of Psychology (at Albert Einstein School of Medicine) respectively. She is also the mother of adult triplets, and is a Misophonia sufferer herself.

What are RRR Coping Skills?

Regulate, Reason, Reassure, or “RRR” is a coping skills class for parents, (kids, teens, young adults), adults, or clinicians who are looking for a way to manage and understand misophonia. RRR combined psychoeducation, cognitive therapies, and a sensory self-regulation approach. RRR has three manuals: one for parents, one for adults, and one for clinicians. Together with these manuals, RRR forms a coping skills class for all ages.