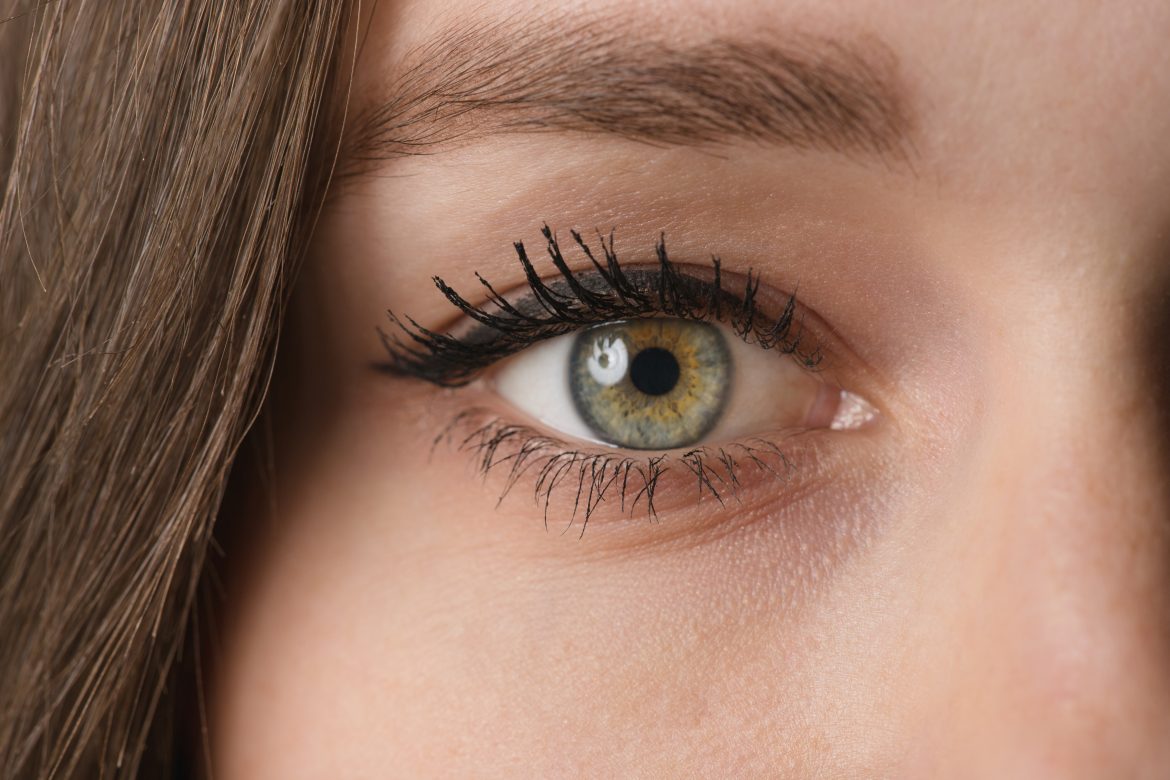 While there is no official scientific consensus on the relationship between misophonia and misokinesia, some researchers and persons have taken to using the term misokinesia (hatred of movement) for visual triggers. It is important to note that this is just a name, and the underlaying mechanisms behind the two phenomenon could be related, or they could be part of a separate reaction. There is even less scientific information on misokenisa than there is misophonia. A sensory diet (which are set activities designed by occupational therapists) can be helpful to prevent meltdowns and shutdowns related to misokenisa and misophonia.

Both misophonia and misokenisa are similar to the subset of Sensory Processing Disorder called Sensory Over Responsivity. Persons who struggle from visual triggers have reported feeling a similar feeling of anger, pain and disgust as that of misophonia.

The following visual triggers have been reported, but this does not mean that others are not possible.

If you suffer from visual triggers, it is important to know that you’re not alone. Like misophonia, there is no treatment for misokenisa, however scientists are looking into this phenomenon.

My Life With Misophonia and SPD (Pt. 1)

Finding The Best Coping Strategies For Your Misophonia

Learning Not to Hate Myself

What is Misophonia Education?

Coding My Way Through Misophonia

Misophonia and Your Anger

I Beat Misophonia in Class