Enjoy some reading this holiday season – all our PDF/Epub books are $4.99 until December 30th. Don’t forget to share with your friends and family and spread misophonia awareness!

These resources are designed for parents, educators, and doctors to understand misophonia. By printing these files, you can bring them with you to help explain misophonia to your co-parents, family members, clinicians, and help advocate for your child. As a lesser-known disorder, advocating misophonia can be hard – and that’s why we want to help!

While there is no official scientific consensus on the relationship between misophonia and misokinesia, some researchers and persons have taken to using the term misokinesia (hatred of movement) for visual triggers. It is important to note that this is just a name, and the underlaying mechanisms behind the two phenomenon could be related, or they could be part of a separate reaction. There is even less scientific information on misokenisa than there is misophonia. A sensory diet (which are set activities designed by occupational therapists) can be helpful to prevent meltdowns and shutdowns related to misokenisa and misophonia.

Both misophonia and misokenisa are similar to the subset of Sensory Processing Disorder called Sensory Over Responsivity. Persons who struggle from visual triggers have reported feeling a similar feeling of anger, pain and disgust as that of misophonia.

The following visual triggers have been reported, but this does not mean that others are not possible.

If you suffer from visual triggers, it is important to know that you’re not alone. Like misophonia, there is no treatment for misokenisa, however scientists are looking into this phenomenon.

What Is Your Worst Trigger? [Poll]

This is an informal poll to see which triggers people tend to have more trouble with. The results are not scientific, merely to get a general picture of person’s triggers.

How To Cope With Misophonia

Articles on Coping with Misophonia

What is the Best Misophonia Treatment?

Finding The Best Coping Strategies For Your Misophonia

6 Ways To Help a Loved One Cope With Misophonia

How Should We Act When We’re Being Triggered? 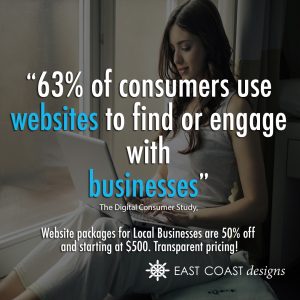 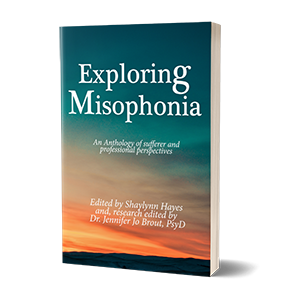